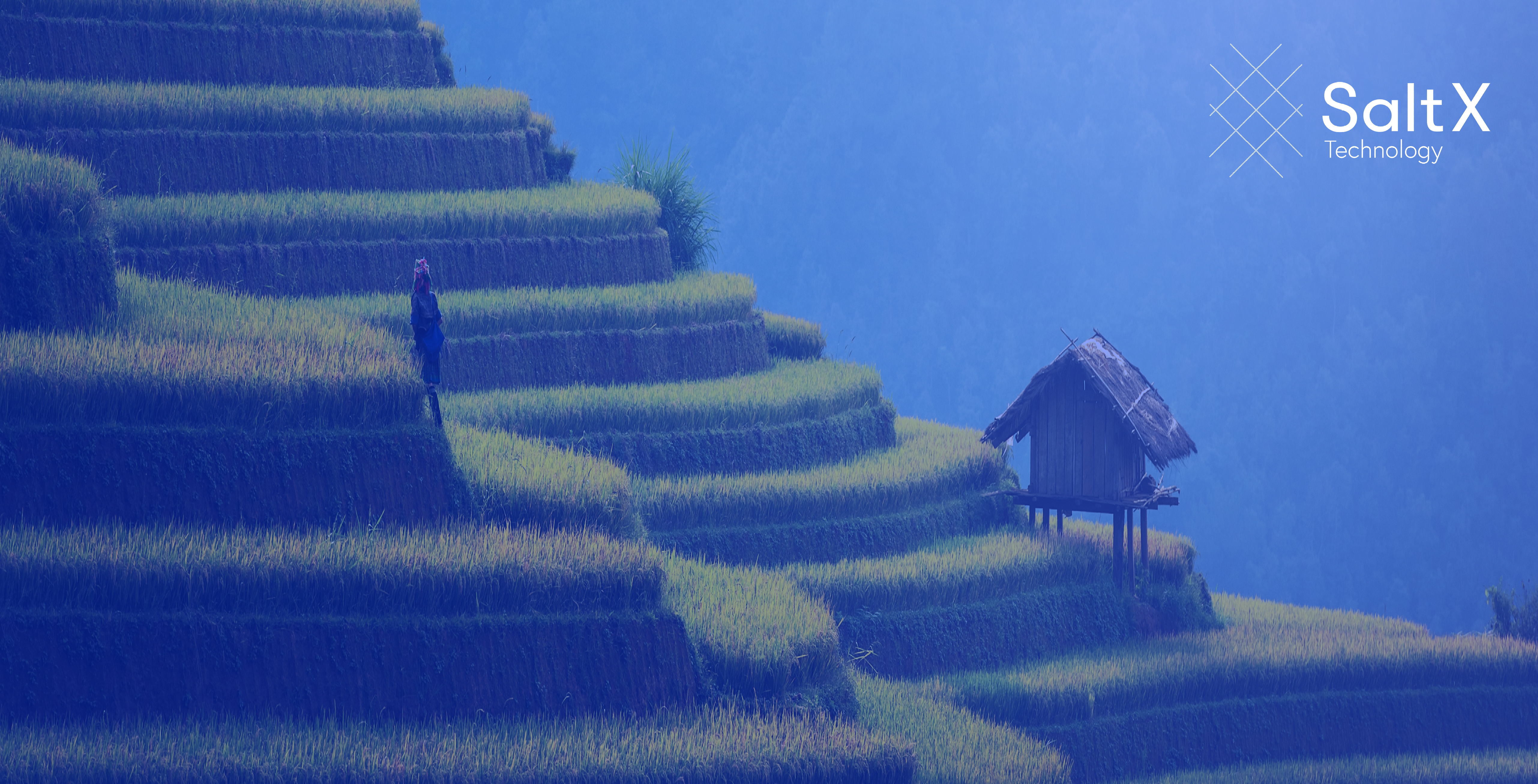 – Shuangliang will build and develop an energy storage pilot in China

The parties have agreed on a first pilot project commissioned in 2020. The pilot is an energy storage unit that will be charged with electric power and discharge steam. The pilot will be based on learnings from the Berlin plant at Vattenfall and Shuangliang´s extensive experience in similar technology installations. The size of the Shuangliang-pilot will be smaller than the Berlin plant, with focus to optimize cost and end efficiency. The size of the pilot will be approximately 50 kW/500 kWh and Shuangliang will fully finance the project.

A first agreement is signed, and a long-term strategic partnership is under discussion and will be decided up on in parallel with the commissioning of the pilot.

"A partnership with Shuangliang strengthens SaltX position on the Chinese market. SaltX business model is to sell the core technology and it is important to find the right partner on each market. Shuangliang has a strong track record of developing and selling various energy systems, which makes the alliance a promising fit.", says Carl-Johan Linér, CEO of SaltX Technology.

Shuangliang is a part of the Jiangsu Shuangliang Group which is one of the top 500 private enterprises in China. It has strong manufacturing and market capabilities in the fields of absorption refrigerators, heat exchangers and industrial boilers.

“We believe that the chemical heat storage solution developed by SaltX Technology has many advantages. Shuangliang is currently in discussions with leading Chinese state- owned enterprises such as Power China and State Grid Corporation of China to commercialize SaltX EnerStore as soon as the verification of the pilot is successful. Our customers have clearly expressed interest in chemical heat storage.”- says Minghua Yu, CEO of Shuangliang.

About Jiangsu Shuangliang Boiler Co., Ltd
Shuangliang Boiler Co., Ltd.  (which is a subsidiary of the conglomerate Shuangliang Group) develops and fabricates oil/gas fired boilers. Its customers include industrial mining enterprises, medical institutions, and both the renewable energy sector and fossil fuel sector worldwide. The company was founded in 1997 and is based in Jiangyin, China and has 2,200 employees.
http://english.shuangliang-boiler.com

EnerStore is a large-scale energy storage solution that stores electrical energy and discharges heat or steam to heat cities and / or industries, making it possible to move energy to when it is needed most. The solution is based on SaltX's patented nanocoated salt technology.

We use cookies to ensure that we give you the best experience on our website. If you continue to use this site we will assume that you are happy with it.Sounds good